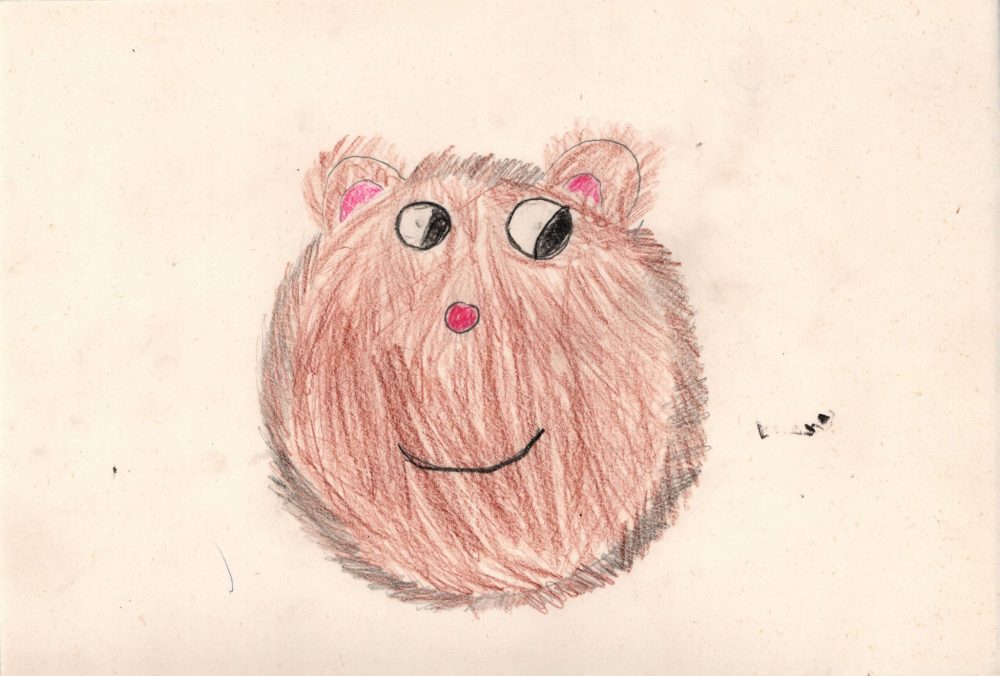 Bedřich Smetana (1824–1884) contributed to the popularity of folk dances in Bohemia in the 19th century by their placement into the piano series Czech Dances which belongs to masterpieces in this area. They are two series of compositions where the author masterfully employed the form of a folk dance stylization. The first series was written in 1877 and contains four polkas. In the second part, Smetana even widened his stylization intentions in a big concert form, inspired by particular types of other Czech folk dances (furiant, hen, oat, bear, onion, dupák, hulán, obkročák, sousedská, skočná).

The forth part of the second series of Smetana’s piano series is the composition Bear. The composer employed the quotation of the folk dance song Hezká jsi, Andulko, bejvala. It is the melody of mateník, dance with alternation of a 2-beat and 3-beat time. The composition is interpreted by a Czech pianist of the world significance Rudolf Firkušný (1912–1994).

In this Element 2 we deal with ideas of developing the ability to distinguish between basic musically expressive means, of expressing the sound perception by a graphic record. The important file of the music process is the reflection of the metre-rhythmical structure of the melody Hezká jsi, Andulko, bejvala (south-west Bohemia) and creative listening tasks for the piano composition by Bedřich Smetana Bear from the series Czech Dances. During the activities in the lessons, the interconnecting of interpretational and perceptive activities occurs. Creative elements are the part of game with words rhythm (declamation), body play and activation tasks while listening to music (including art expression).

The teacher plays and sings the dance song Hezká jsi, Andulko, bejvala [You used to be beautiful, Andulka] to the children.

The song text: You used to be beautiful, Andulka, until you knew the young men. As soon as you knew them, your beauty changed.

In the repeated listening, pupils watch the metre-rhythmical structure of the melody, they learn the term mateník.

Pupils distinguish the 2/4 and 3/4 time, resp. their alternation, in the body play. After the practice they write the rhythmical scheme in the worksheet (see the worksheet for pupils – part 1, M1B2PL5e).

Pupils listen to the piano composition Bear by B. Smetana (series Czech Dances, set II, no. 4).

During the first listening we work only with the part A. Pupils are to observe which song the composer worked with. It is also possible to say how many times the song can be heard in the given part.

In the repeated listening, the pupils try to do a graphic record in the worksheet; they observe the course of melody, rhythmical side, dynamics, the length of tone, tempo (see the worksheet for pupils – part 2, M1B2PL5e).

Collective reflection: pupils gradually describe their graphical record. Others express their opinion on it – on which they agree, what they perceived differently.