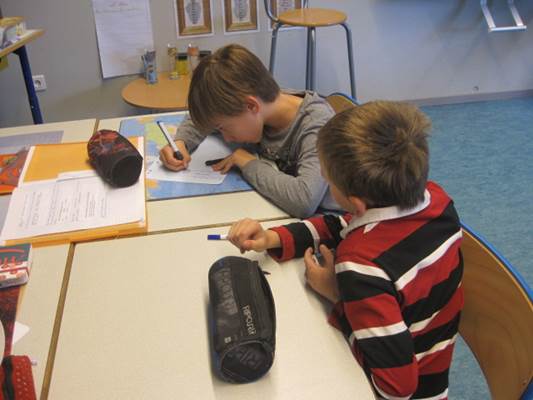 Haiku is an entry point for both non-musicians and musicians. The text, the essence of the play, may be written by the children. The professional (teacher, trainer, musician) can then direct the musical creation.
Haiku allows for numerous cross functional developments and openings for creativity. It becomes a support for musical creation.

Step 1: Research into haiku and its context

3.Write haiku from the identified criteria